Happy Friday people of the internet!

I have had another adventure, this time of the big city variety.

I went on a business trip this week, for the biotech trade-show Interphex, at the Javits Conference Center in NYC. Impressions? It was flipping enormous.

As a newbie in the biotech world, it was really cool and a bit flabbergasting to see the multitudes of vendors serving the industry. Some of the larger companies like GE brought mulit-hundred-thousand-dollar pieces of equipment in demonstration, a display of capabilities and resources that amazes and terrifies me. 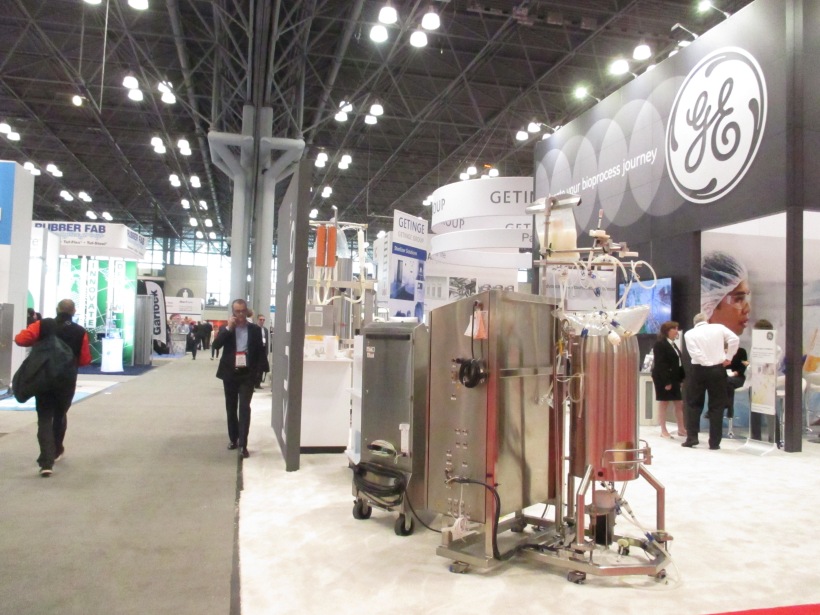 Unfortunately, despite the cool tech and infinite possibilities, I left the whole thing with a bad taste in my mouth.

The internet is full of think-pieces by women who have quit STEM fields do to shear fatigue with the male-dominated work environment, and this was the first time I’ve come close to understanding how they felt. I looked out over that vast conference floor, and 80% of the people schmoozing were white men. It was even worse that evening, when, at a swanky vendor-hosted after-party, I was one of four women in a room of fifty. Everyone else stood around in their suits, with their tumblers of brown liquor, laughing  and laying the foundations of multi-million dollar sales.

It felt like an episode of Mad Man, and I felt sick.

It highlighted two things for me. One, we may be solving the STEM gender gap in academia, but industry is lagging far behind. Two, casual sexism. I don’t want to recap and analyze every conversation I had on the trade show floor, but ALL the casual sexism. [sigh] 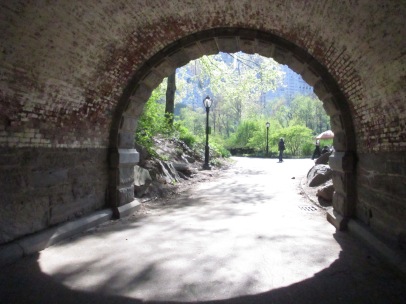 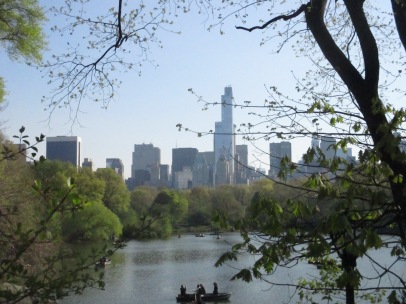 Obviously it wouldn’t be a trip to NYC without a show of some kind, and so after hours of wandering, I made my way to the Lincoln Center and the David Koch Theater–home of the New York City Ballet. They were performing “Jewels” by George Balanchine, and I got to see it.

“Jewels” ,for the uninitiated, is one of Balanchine’s most famous ‘plot-less ballets’. Set in three shorts acts entitled Emeralds, Rubies, and Diamonds, it has much less to do with gemstones and much more to do with the three powerhouse cities of ballet history–Paris, NYC, and St. Petersberg. Emeralds is set to music by Fauré and evokes the Romantic era in its delicate choreography and knee-length dresses. Rubies’ music is by Stravinsky and like the city that never sleeps, punches the viewer in the face in the best possible way, from the striking opening pose to the tantalizing pas de duex. Diamonds is a love-letter to the Russian style, with music by Tchaikovsky and all the grandeur of the Imperial ballet.

Obviously it was amazing.

I could wax rhapsodic about their technique, stagecraft, Balanchine’s brilliance–but it’s all been said before, and by others more eloquent than I. All I have to add is that in the finale of Diamonds, there was a moment when, after several minutes of swirling formations and asynchronous combinations, the 30+ dancers on the massive stage suddenly resolved into unison. And I cried. 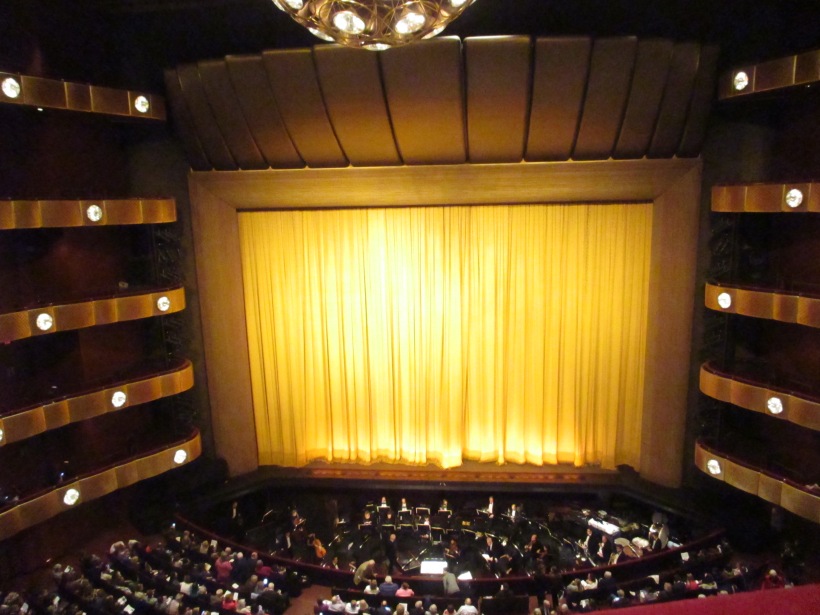 All in all, it was a good trip. NYC is a magical place that hardly seems real, as it’s so removed from my experience. I’ve been before, but this is the first time I’ve felt like I wanted to go back–not to live, hell no, but to visit, and taste the sweet and sour notes that are the Big Apple.

One thought on “I’ve Tasted the Big Apple”